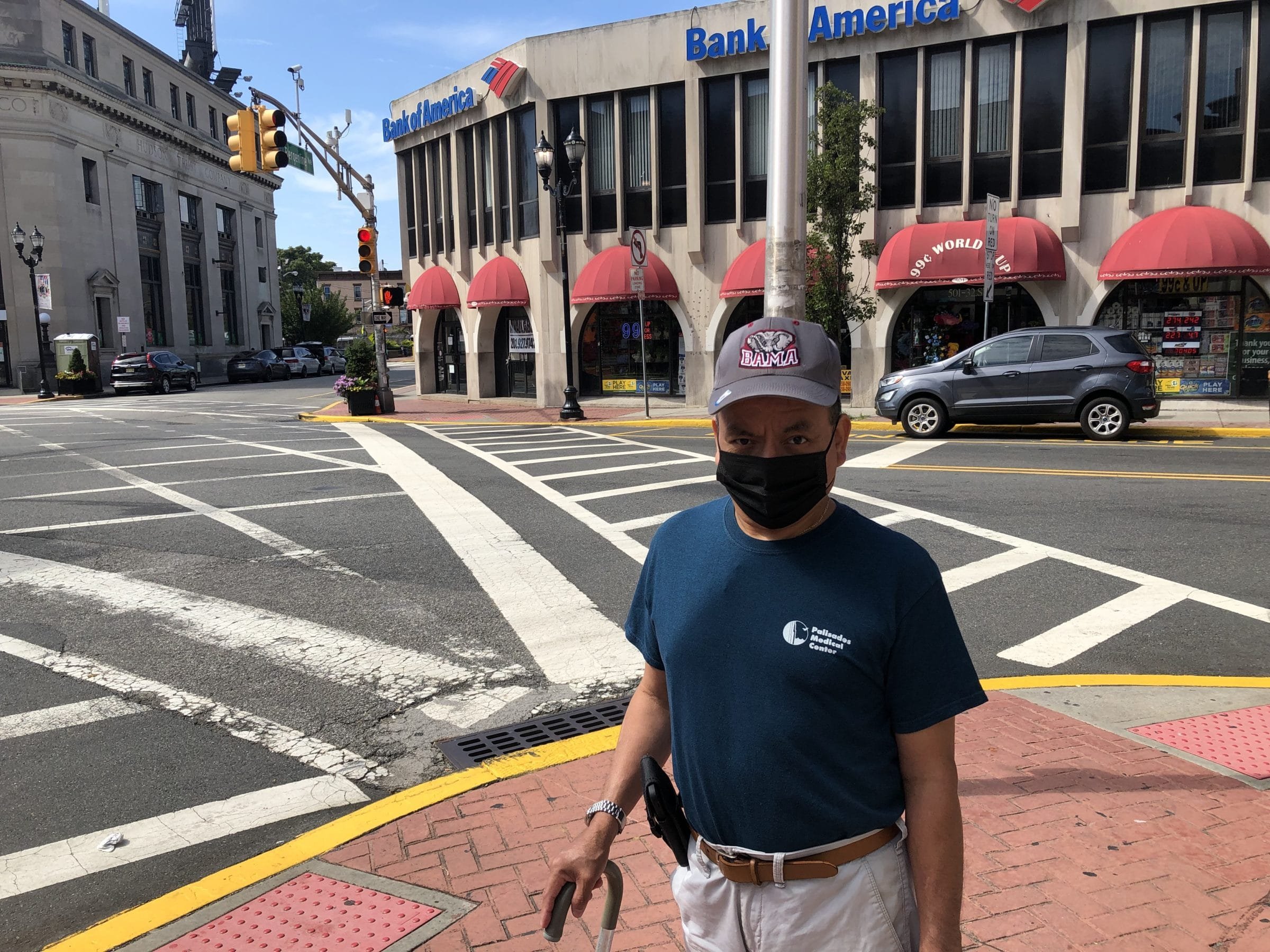 West New York, NJ—Mario Mendoza has been fully vaccinated with the Johnson and Johnson’s single-dose vaccine. While he believes that his COVID-19 vaccination will save his life, he said, a booster shot will make him a lot safer and more protected.

“I would like to get vaccinated again, if they announce a third dose of COVID-19 vaccine. I think it will definitely protect my health and the health of my family,” said Mendoza, an immigrant from El Salvador, who lives in West New York, NJ.

While New Jersey is among the states with the highest vaccination rates as 72.8 percent of its adult residents are fully vaccinated and 82.4 percent have received at least one dose, the state is also among the ones seeing an uptick in new cases, with nearly 1,600 confirmed cases this week.

That concerning number has driven, anecdotally, more Latino immigrants, like Mendoza, to feel the need for a booster shot to gain long-lasting protection.

“I’m happy that my family motivated me to get the COVID-19 vaccine. I had my first dose in February, and the second in March. And I’d be happy to get the third dose, if necessary,” said Paneque, who is originally from Cuba but has been an NJ resident for the last 53 years.

People who got the Johnson and Johnson’s vaccine, health officials said, will likely need a booster dose, although more data are needed to support it.

The Centers for Disease Control and Prevention (CDC), however, does not recommend additional doses or booster shots for any other population at this time. And if the shots are expanded, the first eligible recipients could be frontline health care workers and older people.

Julio Pansa, an immigrant of Ecuadorian origin, residing in Union City, asks that to enter public places, including school and work, everyone be asked to present the vaccination card.

But more and more Latinos in the state are now seeing the importance of getting fully vaccinated to contain the spread of the coronavirus, some Latino community leaders said. Despite the continuing threats of vaccine disinformation, the surging Delta variant has been driving them to get the shot.

“Everyone should get vaccinated to stop the contagion. A vaccination card should be a requirement to get to work or enter the school premises, restaurants and all public places—and that will make us all safer,” said Julio Pansa, an Ecuadorian immigrant, who has been a resident of Union City for 27 years.

Because he had done his part by getting fully vaccinated, he believes that unvaccinated people should be held accountable for “putting families and communities” in harm’s way.

“Because many are still not vaccinated yet, they are exposing us to the Delta variant,” said Pansa. “It is not fair.”

To date, according to the New Jersey Department of Health, 11,380,608 vaccines have been administered. 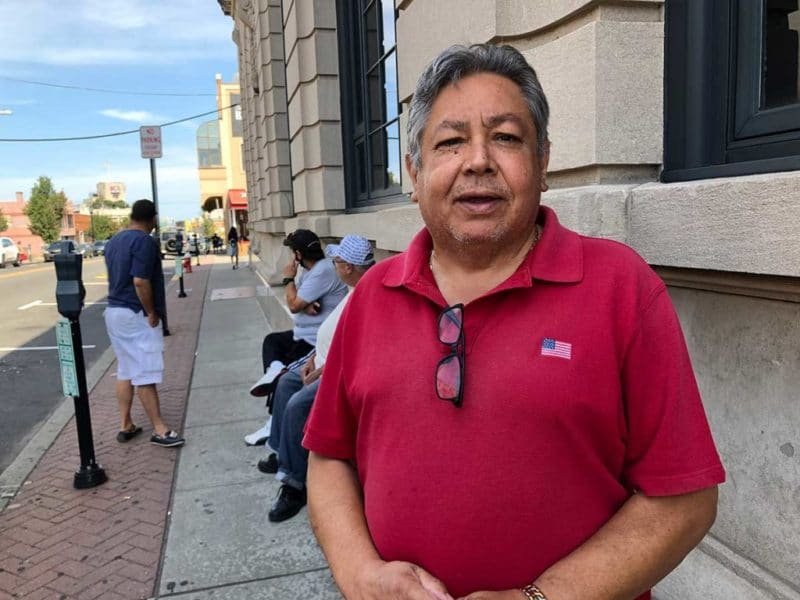 René Paneque, of Cuban origin, residing in Union City, asks the neighbors to go get vaccinated without thinking twice.

Still, for Mendoza, Latino immigrants in the state should not be affected by the rapid spread of COVID-19 vaccine disinformation, particularly circulating on social media.

“Please, let’s all get vaccinated and keep our families safe from the Delta variant,” he said.

Unfortunately, despite the number of coronavirus-related deaths having already totaled more than 4 million worldwide, Mendoza said, there are still people who think that the vaccine is fictitious.

“It’s a mistake to think like that,” added Paneque, the Cuban immigrant of Union City. “Please, don’t hesitate and get fully vaccinated. That’s the only way to fight this deadly virus and protect ourselves.”