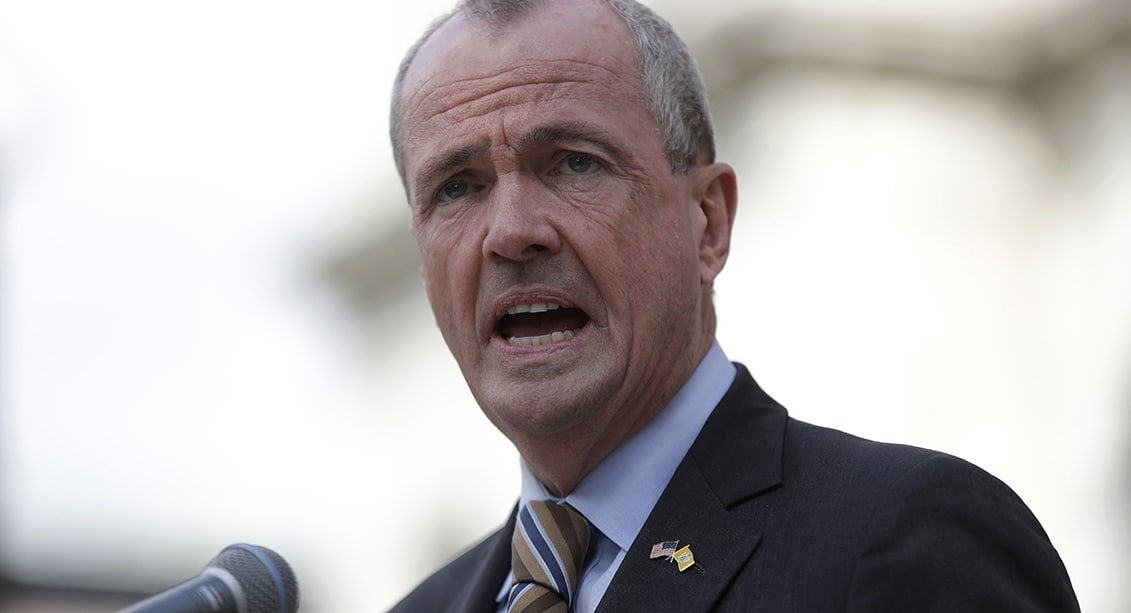 MONTCLAIR, NJ — New Jersey Gov. Phil Murphy recognized the longstanding economic disparities that immigrants and people of color have continued to experience in the state.

Murphy acknowledged that the stark disparities in income between white and people of color have been exacerbated by the coronavirus pandemic, pushing Blacks, Latinos and immigrants over the edge.

“As of today, it is a reality in our state that the average net worth of a white family is about $300,000. An African-American family is $6,000. Latino family is  $7,000,” Murphy said in an exclusive news briefing with ethnic media, organized by the Center for Cooperative Media.

But through his economic programs, he vowed that his administration will continue to work on narrowing the economic gap that cuts along racial lines.

“Finding ways to doggedly reduce those gaps, both with money, programs and policy, has been a front and center priority from day one for us, and it will continue to be,” Murphy said.

The governor stressed that his administration, since the last state budget, has increased investment in education, housing and social programs to reduce social inequalities.

Earlier this year his administration established the Wealth Disparity Task Force to address “longstanding wealth gaps based on race and ethnicity.”

“Income inequality is one of the preeminent and far-reaching issues in today’s society,” said Murphy back in September. “We cannot have a stronger and fairer New Jersey without examining the causes of our wealth gaps and without establishing strategies to combat this long-standing problem. I look forward to working with the Wealth Disparity Task Force and continuing our Administration’s efforts to create an economy that works for every New Jerseyan.”

Still, during his conversation with ethnic media, Murphy reiterated his commitment to increase resources for undocumented immigrants.

Since the announcement of Murphy’s $40 million Excluded New Jersey Residents Fund program, immigrant rights organizations have indicated that the budget is insufficient to provide aid to about 460,000 undocumented workers in the state.

An overwhelming majority of these workers have not received any type of state or federal aid during the pandemic.

“We know that $40 million allocated to the fund will only reach a small percentage of families in need and urge the state legislature and Gov. Murphy to provide additional funds so that no one is left behind,” said Yesenia Moreno, a member of Make the Road New Jersey in a statement.

The Fund sets out to grant eligible households a benefit of $ 1,000 per person and a maximum of $ 2,000 per household. It is estimated that the $40 million would only be enough to help 10 percent of the undocumented immigrant population in the state.

“I am committed to working to find more resources. And I hope that in the legislative session after the next election, action can be taken at the state level that can increase the resources [for excluded immigrant workers], and I look forward to working with legislators to do just that,” Murphy said to ethnic media reporters. “I am proud of the step we took, but we have to do more and, God willing, we will.”

Asked about the possibility of allocating part of the state advertising budget for ethnic and community media, Murphy said he would consider the idea to ensure that important information reaches these communities.

“I wouldn’t necessarily commit, but it’s something I would absolutely consider. We do some of this already,” said Murphy. “I would be very much open to doing that. It’s a smart way to get to people. And frankly, in a more targeted, closer to the ground way than the big, other media players, whether they be print radio, television or digital.”

States, such as New York and California, have currently designated a percentage of their advertising budgets to Black, Asian and Latino media. Led by the Center for Cooperative Media, reporters for ethnic and community media in New Jersey have urged Gov. Murphy to follow suit.