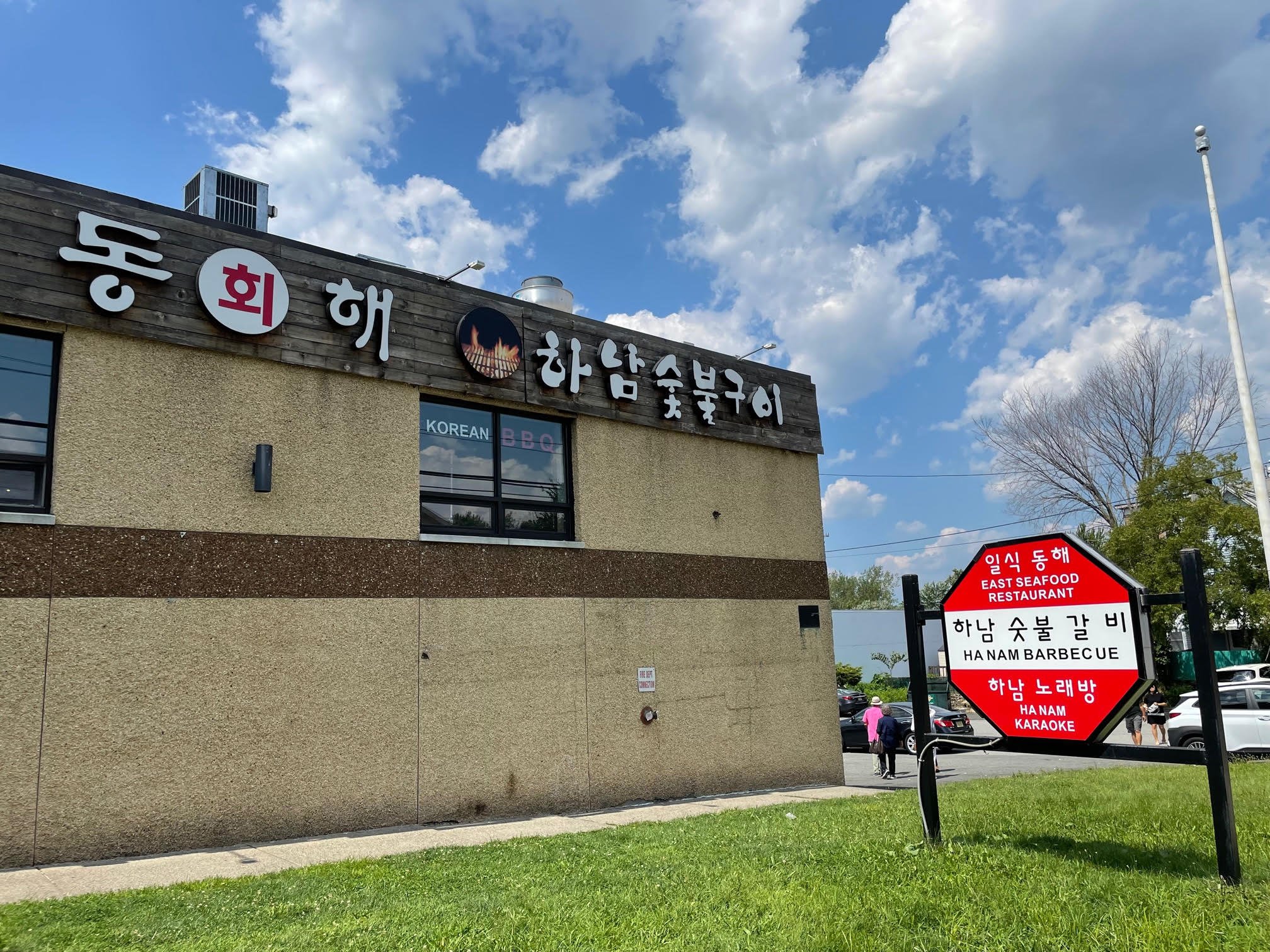 PALISADES PARK, NJ—Kang-won Lee is considered to be among the lucky ones who received financial support from the federal government.

For a small restaurant owner hit hard by the coronavirus pandemic, the grant that he had from the Restaurant Revitalization Fund (RRF) has served as a lifeline, helping him rebound from a financial loss.

Lee, who owns Hanam Charcoal Rib restaurant in Palisades Park, NJ, says that he was able to pay off some of his loans with the relief aid. In recent months, his business has started picking up.

“I have seen improvement, especially since indoor dining has been allowed,” he said.

But that optimism may be threatened again by the surging coronavirus cases from the spread of the Delta variant in New Jersey and across the country.

The Delta variant became New Jersey’s dominant strain in early July. On July 26, a state report showed that the Delta variant represented almost 75 percent of all COVID-19 strains in the state.

According to Dr. David Adinaro, deputy commissioner of Public Health Services at the New Jersey Department of Health, individuals who have not been fully vaccinated or are unvaccinated against COVID-19 are most at risk.

Many of Lee’s employees have not yet returned to work. With the fear of contracting the Delta variant, he said, it would be a lot harder to ask them to come back, including some Latino workers who work in the kitchen.

Adinaro said, in his presentation at a press briefing with ethnic media, that about 597,000 Asian Americans, including Koreans, have been vaccinated in New Jersey. That accounts for 10.5 percent of the total vaccinated population in the state.

Still, for Lee, the cost of local food ingredients has also dramatically increased.

“The price of Korean ingredients, such as red pepper powder, sesame leaves and others, which we import from Korea and China, has almost quadrupled, jumping from $5,000 to $20,000 per container,” Lee added.

With the new surge of COVID-19, Lee says he is expecting to reduce his overhead costs as well as lower the number of employees to stabilize his business.

Lee will never forget the time, he says, when he had to shut down his restaurant during the height of the coronavirus pandemic. For nearly a year, he didn’t have any income.

Each time he checked his bank account, he recalled how horrifying it was to see that he was losing up to $30,000 a month. Even though his business was closed at the time, he had to pay for rent, gas, water and other utilities.

“I didn’t know if I could survive,” he said.

To sustain his business, Lee says that he took out a $150,000 loan from a bank to cover up his continuing deficit.

“I couldn’t even get out of the house, so I had to inform my employees on the phone,” he recounted. “I could not offer anything but a promise of a better future.”

But with more than $1.3 miilion in federal aid that he received through the Restaurant Revitalization Fund (RRF), Lee was able to revive his restaurant business and recover from his economic loss.

In May 2020, with suggestions from his employees, he started offering food delivery services. He also set up 30 large tents for outdoor seating. Since then, his sales have gone up by 30 percent.

Which Korean restaurants in NJ and NY received federal support

While not all restaurants have been awarded the RRF grants, a number of Korean restaurants in the New Jersey and New York areas that suffered from the pandemic had received nearly $87 million the relief fund from the federal government.

Established by the American Rescue Plan Act, the $28.6 billion RRF provided restaurants with support equal to their pandemic-related revenue loss up to $10 million per business and no more than $5 million per physical location.

At least 30 Korean American businesses in New Jersey — particularly in Palisades Park and Fort Lee, where there is a large concentration of Korean Americans — received nearly $87 million RRF grant, according to a recent analysis by the U.S. Small  Business Administration.

Restaurants that received the relief fund are not required to repay the funding as long as funds are used by March 11, 2023. However, on May 24, 2021, the U.S. Small Business Administration (SBA) announced it would stop accepting RRF applications.

In a press release, the SBA said that “the RRF program has received more than 303,000 applications, requesting a total of nearly $70 billion, but that more than $220 million remained available from $500 million set aside for eating establishments that posted 2019 annual revenue of no more than $50,000.”

“Thanks to this RRF grant, the wages of my employees would also be increased by 30 percent,” Lee said.

Here are some of the Korean restaurants that received the RRF grant: