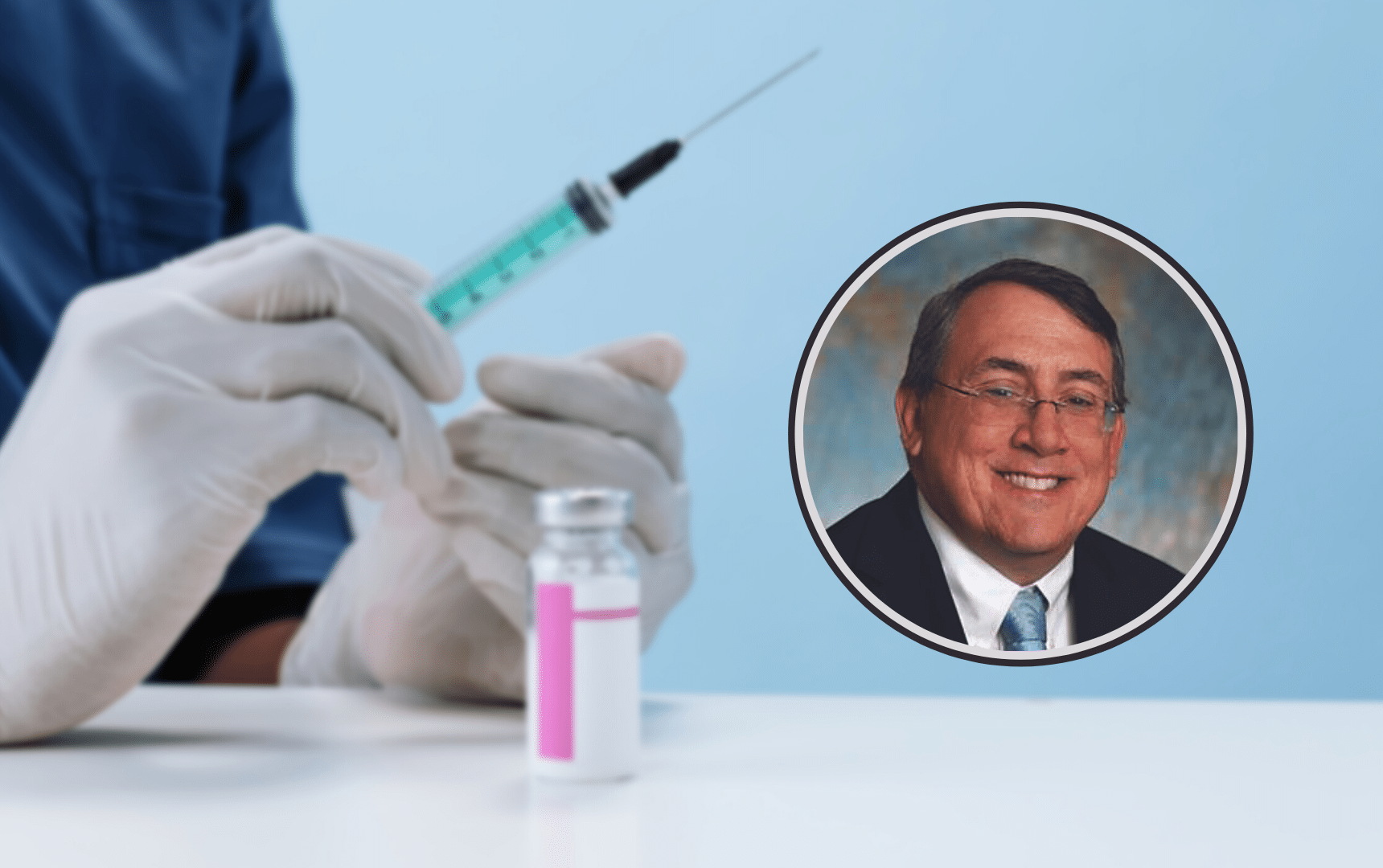 ELIZABETH, NJ — As the Omicron variant of the coronavirus has spread rapidly across the country, child hospitalizations in New Jersey have grown four-fold in the past two weeks, new CDC data shows.

While children are least likely to develop severe symptoms from the disease, pediatric hospitalizations in New Jersey have jumped nearly 800 percent since the beginning of December, when the first case of the Omicron variant was detected in the state, according to the CDC tracking report.

“I think it’s important to talk about the fact that, even though it is true that those who are younger are less likely to be hospitalized or die from COVID, we are still seeing significant symptoms in school-aged children,” said Dr. David Adinaro, deputy commissioner for public health at the New Jersey Department of Health.

The CDC data also shows that the percentage of emergency department visits in the state has also increased among children. Nearly 30 percent of the patients who visited emergency rooms in the last two weeks were children.

New Jersey is now considered to be among the five states in the country, including Florida, Illinois, New York and Ohio, that have contributed the most to the rise in pediatric hospitalizations.

“Unfortunately, we are seeing recently an increase in both hospitalizations and death-related to COVID among school-aged children,” Adinaro added during an online news conference with ethnic media, organized earlier this week by the Center for Cooperative Media at Montclair State University.

“That is likely just related to the sheer number of people who are now becoming infected with the Delta and now the Omicron variant,” he said.

The children’s hospitalization trend has alarmed some Chinese American parents, whose kids are still too young to be eligible for vaccination.

Rachael Li, whose daughter is one-and-a-half years old, said her plan of sending her daughter to a day care center “has been delayed again and again.”  She said many local day care centers do not require the employees to be fully vaccinated.

“I cannot put my daughter under such great risk,” said Li, a resident of Elizabeth, NJ.

Even though some of the kids at the day care center have already been vaccinated, Li said their parents are still hesitant to send these kids to school.

”You never know if there is any kid in the  class who might have the  COVID,” she said. “We stay at home most of the time, and we only go out when we need to go to the supermarket during the weekend.”

As new COVID cases surge due to the Omicron variant, Li said that she doesn’t bring her daughter to the supermarket anymore.

Adinaro pointed out that the majority of the new Omicron variant cases in the state are among unvaccinated people, although the numbers are still relatively small. 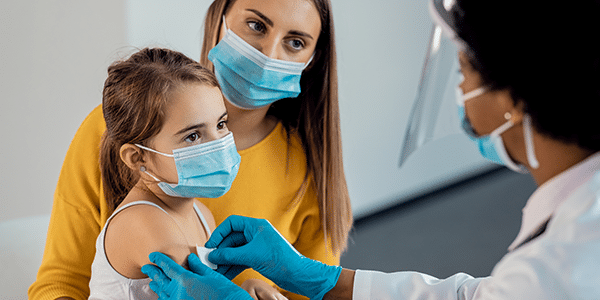 Children between ages 5-17 account for 16 percent of the state population, the latest 2020 census data shows.

Omicron and the children

Adinaro noted that the recent new cases among children are most likely exposed to the Omicron variant.

Even though the current COVID vaccines provide reduced protections from the Omicron variant, Adinaro emphasized that vaccines still remain effective and are a critical part of the state’s response to COVID.

He warned those who are not immunized remain to be more at risk of facing hospitalization or death.

“New Jersey has not reached the peak yet. “[But] for a foreseeable period of time, we will see new cases continue to increase,” Adinaro said, urging parents to get their kids vaccinated as soon as possible. “Children are the largest group of people who are unvaccinated.”

Photo caption: During a press briefing with ethnic media organized by the Center for Cooperative Media at Montclair State University, Dr. David Adinaro, deputy commissioner for public health at the New Jersey Department of Health, warned that pediatric COVID hospitalizations in New Jersey have increased.